Home > SALE > Apogee One For Ipad Iphone And Mac (Refurbished) 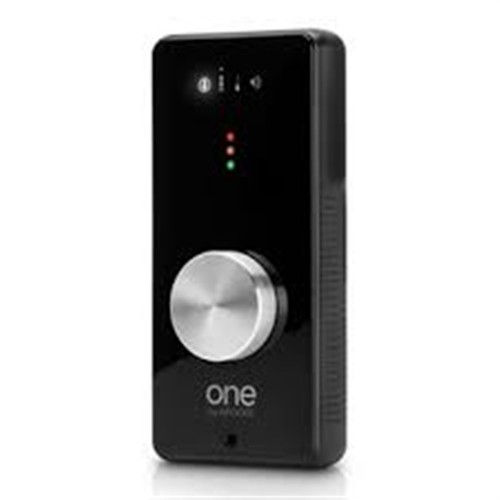 Apogee One For Ipad Iphone And Mac (Refurbished)

The all new Apogee ONE is the first studio quality microphone and USB audio interface for iPad and Mac. ONE is designed for easily creating professional and amazing sounding recordings on your iPod touch, iPhone, iPad or Mac. Using Apogee’s premium AD/DA conversion, ONE produces pristine music, podcast, and voice-over recordings while also delivering audiophile quality sound to your headphones.

The all new ONE for iPad and Mac features special circuitry designed to deliver professional performance for iPad use and low latency USB 2.0 performance for Mac.
Legendary Sound Quality
Why Apogee is the best choice
for your studio
Apogee is an award-winning industry leader in digital recording technology with over 25 years of experience. Preferred by recording pros around the world, Apogee products like Duet, Ensemble and Symphony I/O have been instrumental in creating countless GRAMMY® and OSCAR® winning recordings and have set the industry standard in professional recording for over two decades.

*Apogee products are built in the U.S.A. using domestic and foreign parts and components. 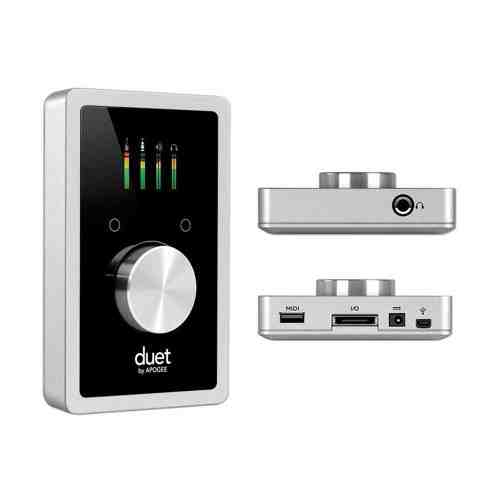 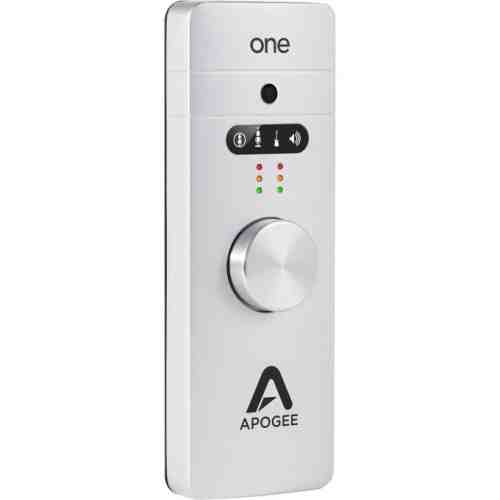 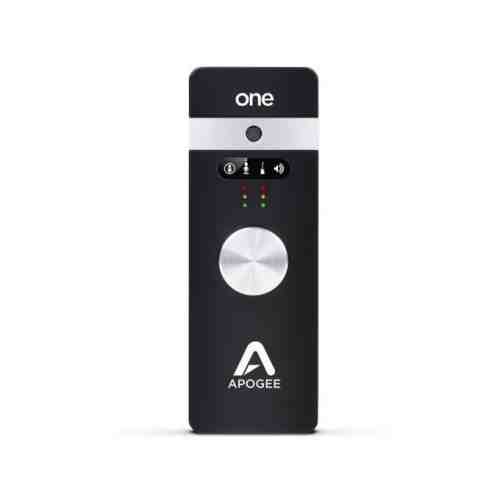